Gallery Go is a lite version of Google Photos 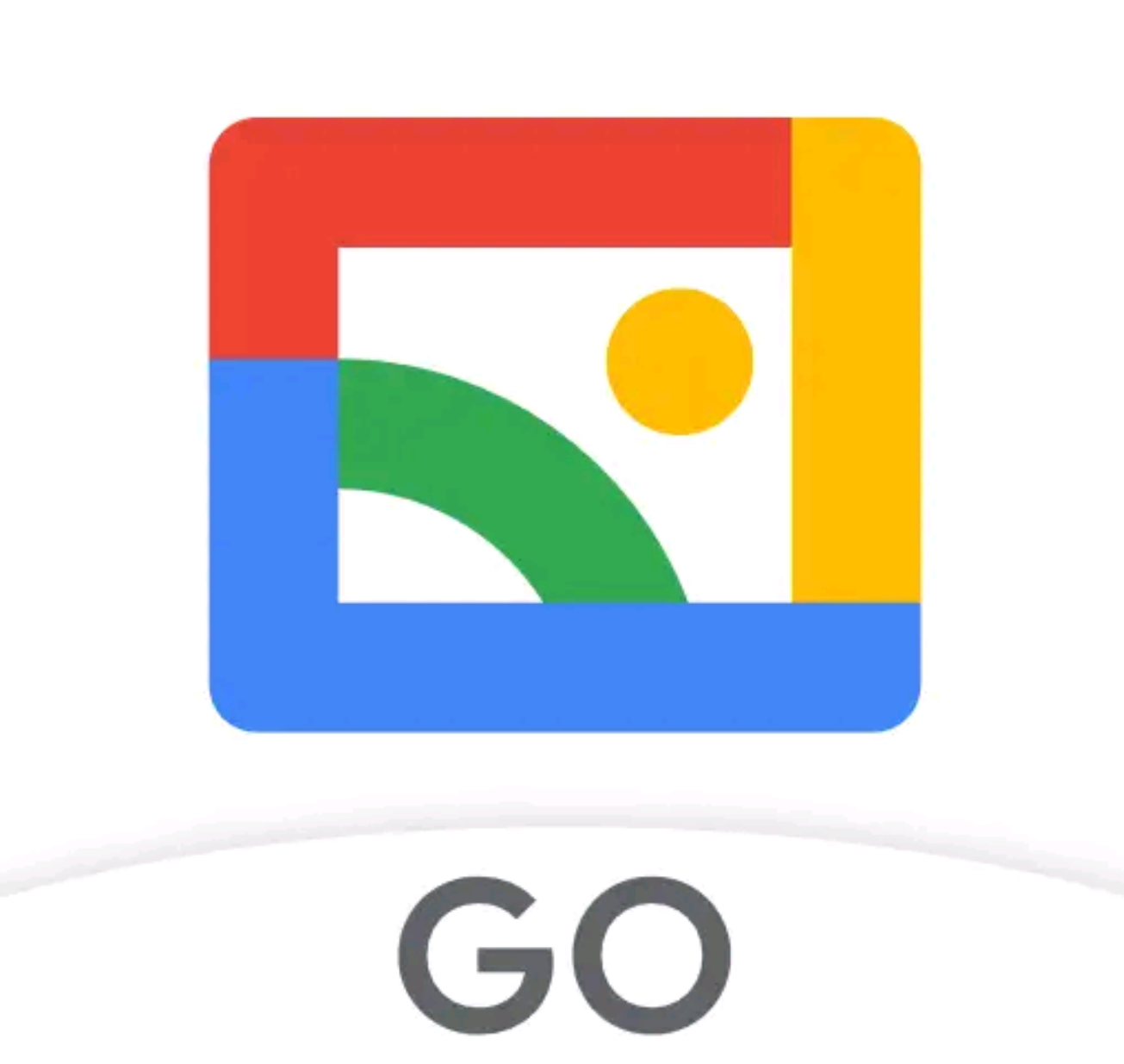 Google has expanded its list of Android Go apps with a new add-on called Gallery Go. Technically, the application is a lighter version of Google Photos. It was announced in Nigeria with the new Android Go phone, itel S15.

Gallery Go is less than 10 MB in size, but its small size does not mean that this is the only thing it has for it. Firstly, it works offline and uses less data. Although it's not as feature-rich as Google Photos, it can automatically sort your photos. Google says that Gallery Go automatically organizes your photos every night by people, selfie, nature, animals, documents, videos and movies.

The application also has a function to automatically improve your photos, and if it does not suit you, you can choose one of several available photo editing tools. But note that the editing tools are not as perfect as those available in Google Photos, but quite easy to use.

Go Gallery also has support for folders and SD cards. Thus, you can arrange photos in folders, as well as move photos between the phone storage and the microSD card.

The Google Photos app is available for download on Google Play for both Android Go devices and regular Android devices.

Gallery Go is a lite version of Google Photos
5 (100%) 11 Votes
Nous recommandons:  Do you remember mobile phones with removable battery? They still resist and these are the best
GalleryGoogleLitephotosversion