Xiaomi Mi 9T Pro is finally coming to us: a flagship killer for just 429 euros! (updated) 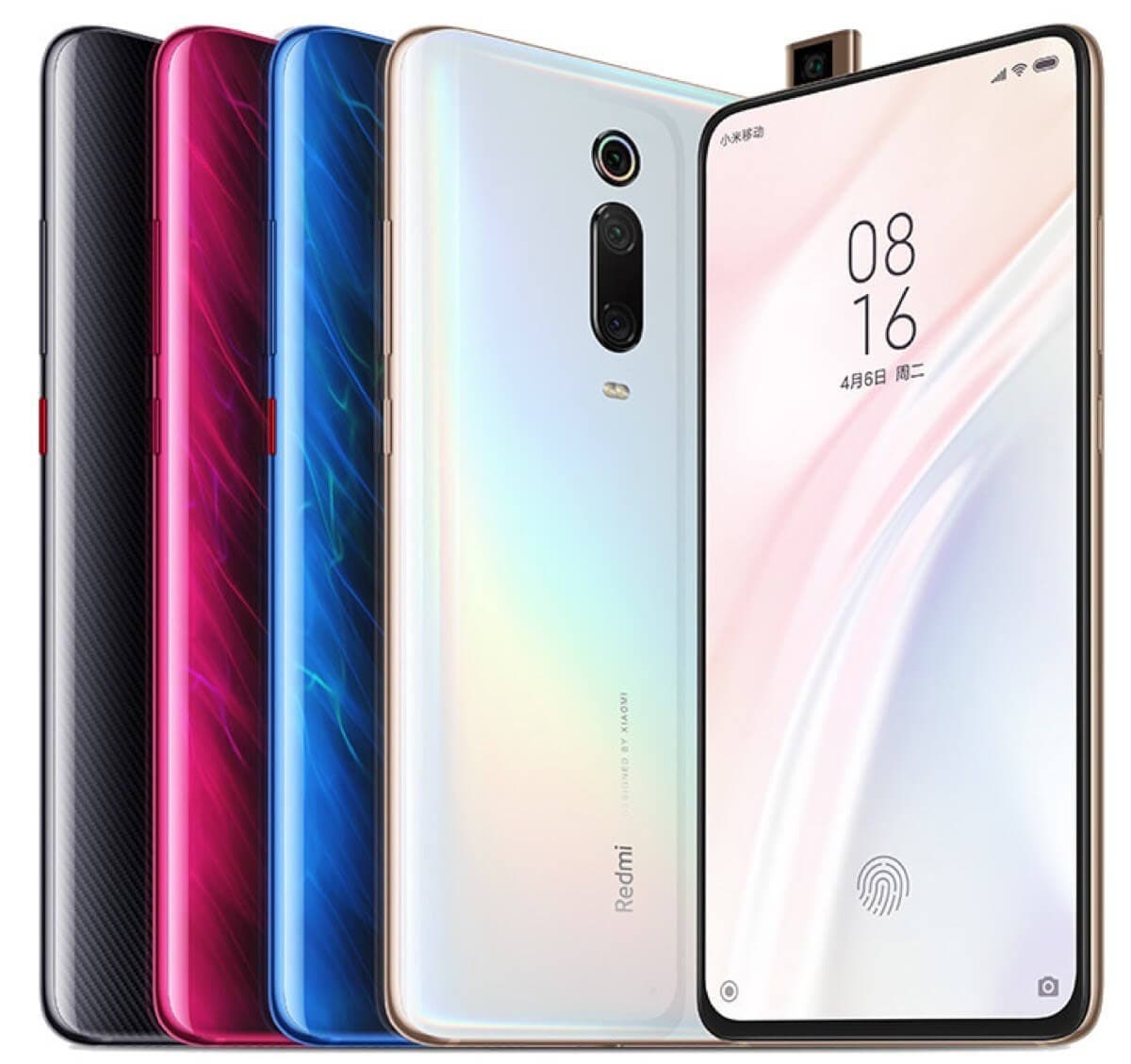 Mi 9T Pro is finally coming to Europe, although for now it is not the same Xiaomi to confirm it, but the usually reliable Winfuture.de.

If you missed the previous installments, this is the international version of Redmi K20 Pro, a particularly convenient top of the range, which for now has only arrived in its most economical form, namely Xiaomi Mi 9T.

After a bit of waiting though, the Chinese company seems ready to launch a new one flahship killer, from just 429 euros. At this price you will have the 6 GB version of RAM and 64 GB of storage, but there will also be a 128 GB variant that should cost 479 euros. However, there is a microSD slot for easy expansion, in both variants.

The above is also confirmed by the Dutch retailer Belsimpel, who is also the official distributor of Xiaomi, so the information in question is practically certain.

Only one thing is missing launch date, but despite not having the wait it should not be long. Maybe Xiaomi will wait IFA 2019 at the beginning of September, to have a little more spotlight on you, but if in the meantime you wanted to go over the Redmi K20 Pro specifications, we'll leave them below. Before closing only a brief note on colors: in Europe we should have 4, namely Flame Red (red), Glacier Blue (blue), Carbon Black (black) and Pearl White (white), all illustrated in the short gallery at the end of the article.

Roland Quandt returns to the topic, to reiterate the imminent arrival of Mi 9T Pro. According to his information the smartphone should be available in Europe as early as next week, or at the most the following one. The first variant to reach the market will be the 128 GB one, which will cost 479, as mentioned above. Later there will also be a version with 64 GB of storage, at a price of 429 euros. Still no official confirmation from Xiaomi, but we hope for a short press release.