19 games are coming to GeForce Now this week: Population Zero, WRC7, and more

In case you didn't know, GeForce Now is a streaming service offered by NVIDIA so you can cast your PC game to other devices like mobile phones, tablets, Smart TVs, and others. In short, this lets you play PC games on devices where, due to limited specifications, you can't play them in the original. This service has been around for a long time, though last year it was first tested on Android devices.

Fortunately, until June this service will remain free. But most importantly, NVIDIA has been updating the game catalog available on the platform for several weeks, with exciting new additions. This week, with the introduction of Game Ready guards (which improves game performance), GeForce Now launches 19 games, including Zero Population, WRC 7 and Genesis Alpha One.

Here are 19 new games coming to GeForce Now this week

One of this week's most exciting additions to the GeForce Now catalog is Population Zero, which hit the platform at the same time launching on Steam. It's about a Space exploration and survival game where you will be trapped on an unknown planet and you have to use everything you can expect to not die. This involves surrounding yourself with other players to help you fight them. If you love science fiction MMO games, Population Zero will delight you.

But if you prefer third-person shooting, GeForce Now offers you a roguel-like Genesis Alpha One. It is also a futuristic game where space exploration is key, but with FPS games. While at Genesis Alpha One Shooting is important, so upgrade and drive your boat through the galaxy to discover a new world and avoid danger. 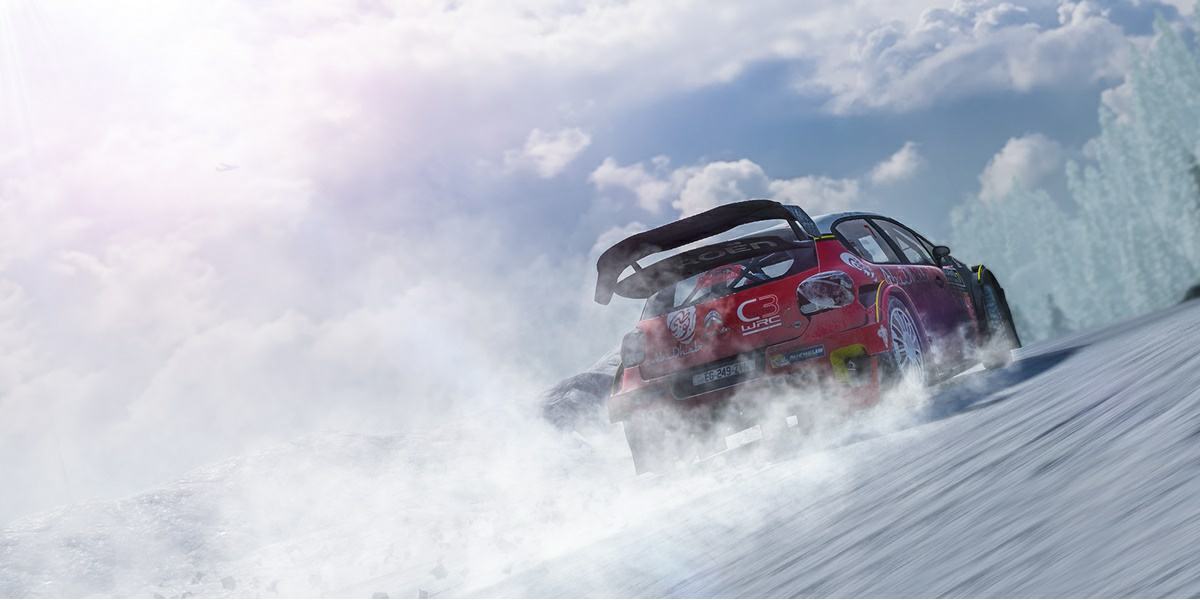 On the other hand, rally game enthusiasts also got their place on GeForce Now with the WRC 7 FIA World Rally Championship. This, which is one of the best installments of the WRC franchise, is finally available on the NVIDIA platform and makes it available to you 13 challenging and realistic gatherings where you can show that you are the best, whether competing against AI or against other real players.

If you are looking for other types of games, here is a complete list 19 games are coming to GeForce Now:

NVIDIA has plans to add new games to GeForce Now every Thursday of the week, as well as new Game Ready controllers to enhance the service experience. Looks like it looks good.

Remember to enjoy this GeForce Now game with low latency and leading graphics technology (such as ray tracking) on ​​your Android, you must download the official application of the service.