HP announced the new ZBook Studio and ZBook Create notebooks today, along with their ENVY refresh. The HP Envy 15 announced today is targeting creators and prosumers, but the ZBook is expanding its reach, aimed at both the consumer and professional markets where features such as Quadro graphics and Xeon processor switching are needed. 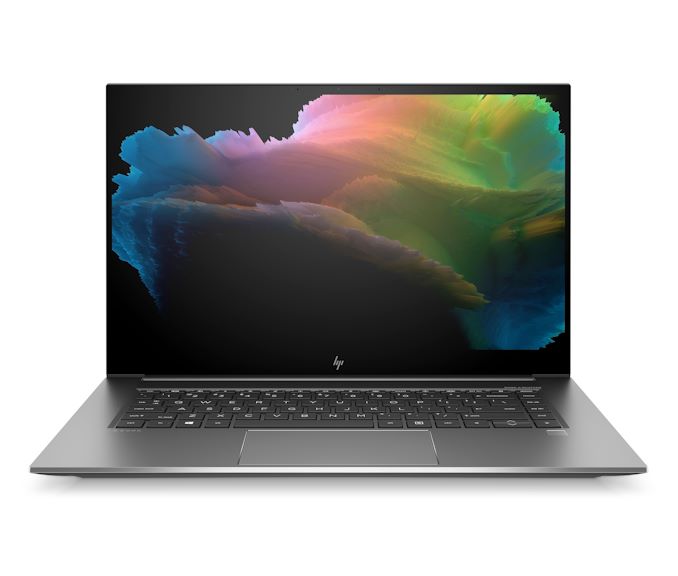 The HP Zbook Create and Studio is the same notebook, but Studio offers the NVIDIA Quadro, up to the Quadro RTX 5000, while the Make model is stuck with the RTX 2080 Super "only" graphics, and both feature NVIDIA Studio drivers. HP has not released all the specs yet, but they will be offering the Core i9 or Xeon CPUs as well. It will be a portable station-level device, and offers MIL-STD-tested CNC aluminum chassis for use.

HP brings the first DreamColor display to their notebook with 15.6-inch models. There is a DreamColor HDR-400 UHD display with Pantone authentication and 10-bit color, with 100% P3, along with sRGB and Adobe RGB modes. For those who need more contrast, HP also has an OLED HDR-500 display that is also UHD resolution. 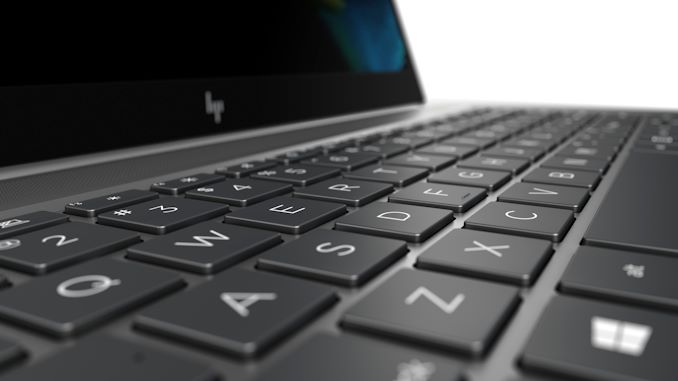 The notebook itself, despite its compact strength, is 22% smaller than the previous design and offers a 87% screen-to-body ratio. Despite its small size, the HP Predictive Fan Algorithm and the new steam cooler, coupled with the Z Power Slider, allow users to choose cooling requirements for their workload.

All of these achievements still come with great battery life, with HP evaluating the new ZBook for up to 17.5 hours of battery life. Obviously this rating will not be possible with GPU through workload, but it is still impressive.

The new ZBook Studio and ZBook Create will be available in August, with prices announced closer to that date.