Huawei Mate 30 aims at wireless charging: will it reach 25W? 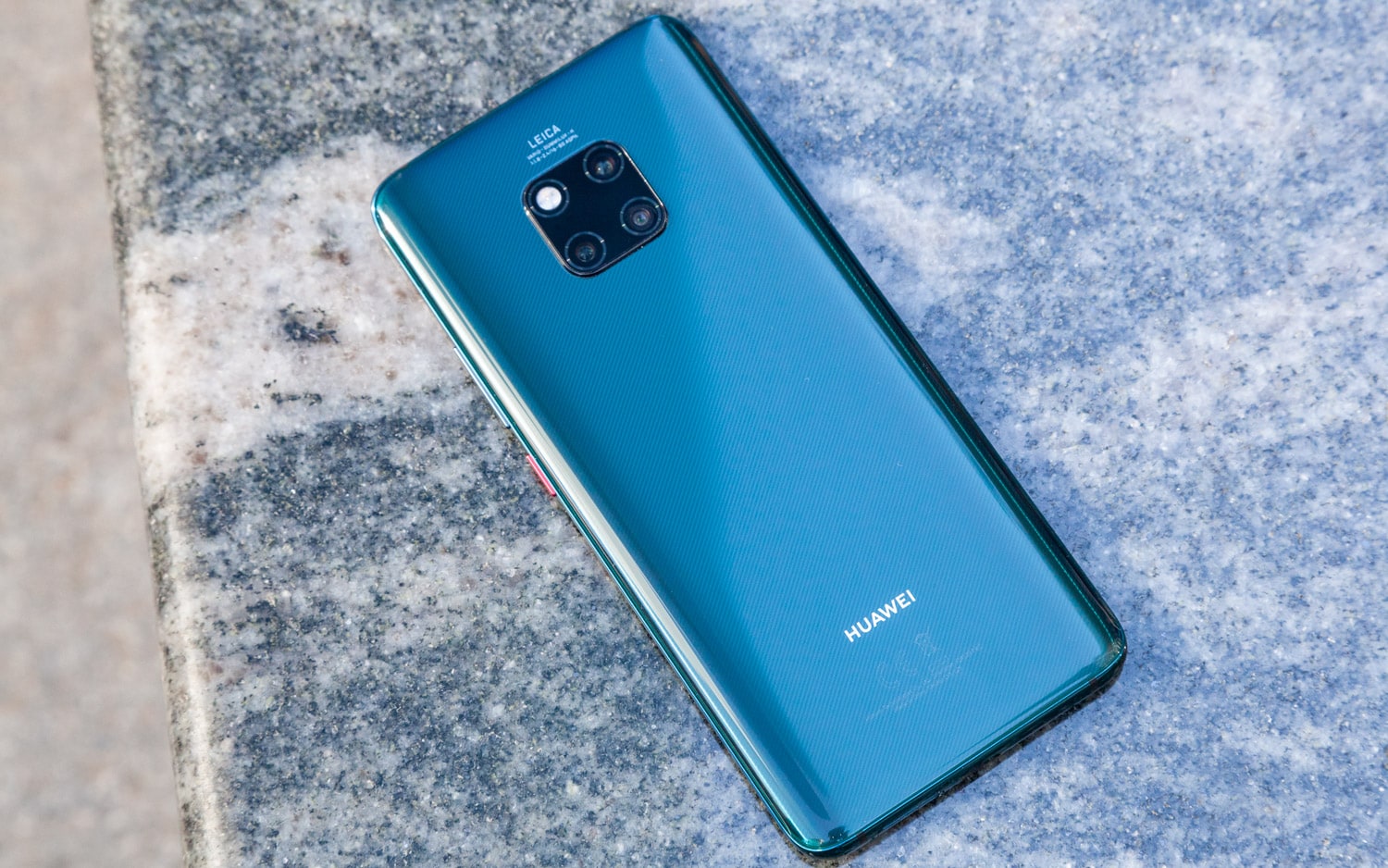 There are those who focus on fast charging via cable, and those on wireless: according to a Chinese blogger, the upcoming Huawei Mate 30 could beat every record and aim for wireless charging faster than all.

According to rumors, the Mate 30 will come to support wireless charging from well 25W. A record, considering that to date the record is held by Xiaomi Mi9 with its 20W recharge. To give another yardstick, Mate 20 "stops" at 15W.

READ ALSO: The Mate 30 presentation will be held on September 19th

However, these are rumors, and we cannot confirm the reliability of the source. However, if it is true, Mate 30 could make wireless charging lovers happy. Are you among them?