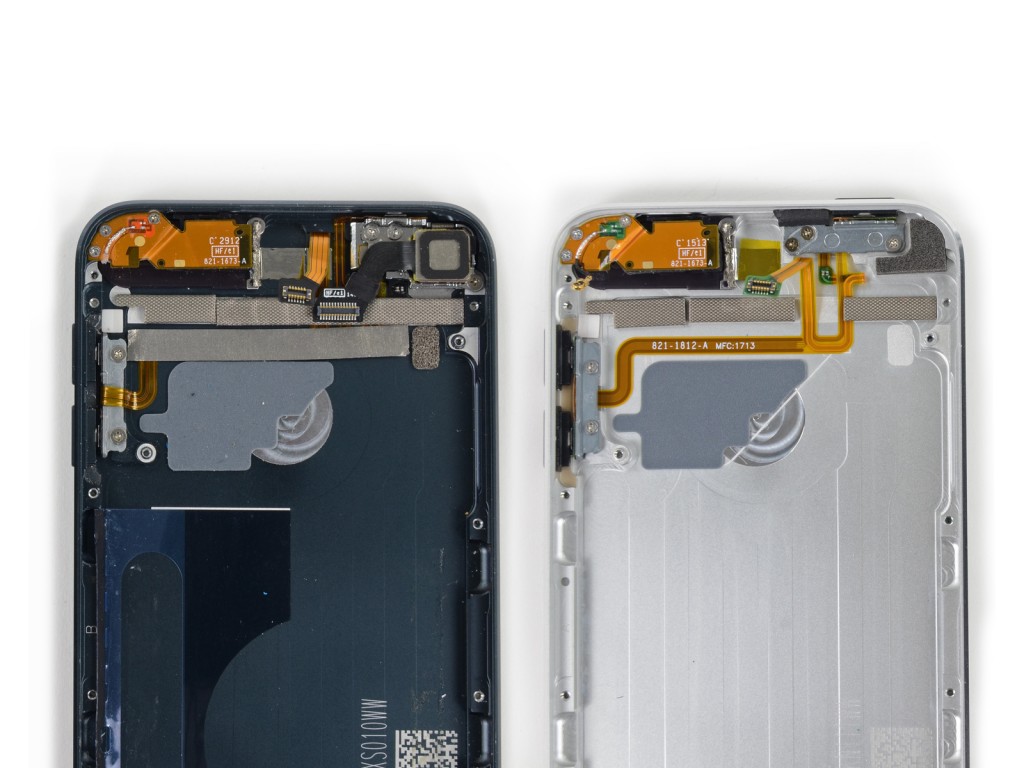 We bring you some small differences between the new ipod touch economical, compared to the current fifth-generation iPod Touch currently in stores. These conclusions come from iFixit, which were responsible for opening and analyzing the new economic iPod touch 16GB.

iFixit is an American website that has been responsible, on several occasions, for opening several devices of Apple and other producers, in the search for details that may indicate the changes at the hardware level of the new devices.

In this new iPod touch it can be noted that this time the motherboard is the same, without any alteration, although in this case the memory is lower capacity, compared to the current fifth-generation model. Obviously the absence of the rear camera is noticed both in the back and the absence of its connector on the motherboard, something that had not been discounted so far.

iFixit: the new Economic iPod touch Gets 3 out of 10 in Reparability

Another thing that was changed has been the site of the microphone that was in the back, which is no longer right to be. The absence of the connector for the hanging accessory is also noted, although the shape of the speaker which had a curved shape to pass around the bolt did not change, remaining the same.

The score that iFixIt has given at the end of its evaluation, according to how easy it can be to repair it, being identical to the fifth generation model, its valuation does not rise or fall thus achieving a 3 out of 10, so that the new iPod touch economic Apple It is complicated but not difficult to repair.

Nous recommandons:  Apps for iPhone and iPad compatible with the Touch ID on the new iOS 8

If you liked this article, do not hesitate to vote it or share it through your favorite social networks (Twitter, Facebook, etc.) on the buttons you will find above.