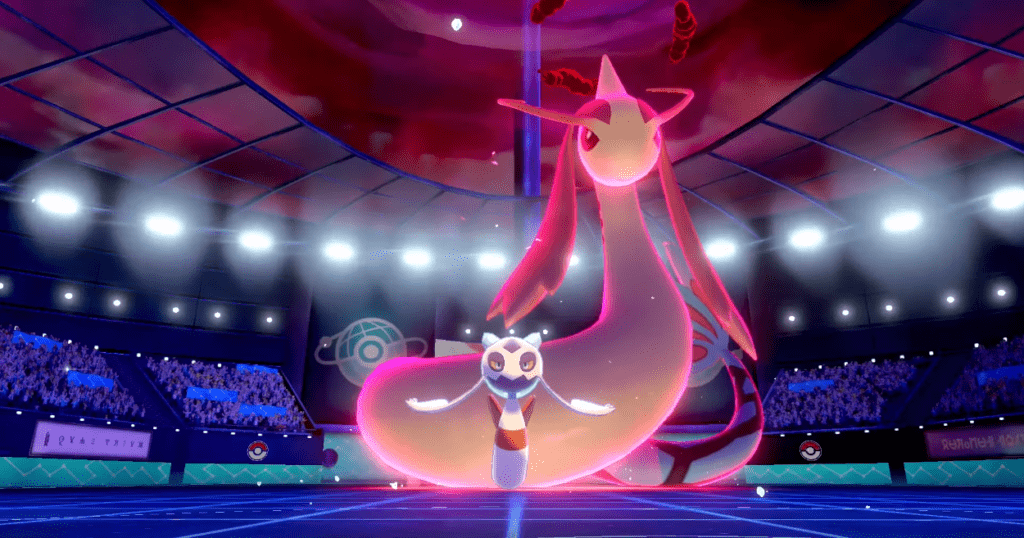 Only a few days ago Nintendo offered new details about Pokémon Sword and Shield, highlighting among them the variants of Pokémon Galar such as Weezing, Zigzagoon or Linoon, with the latter having a new evolution. However, it seems that the news of this new installment of the franchise is far from over, and today those responsible for the work have released a trailer with which they reveal details focused on the fighting against other coaches and revealing a competitive mode for the multiplayer.

Among the novelties that have been presented, the inclusion of new skills like the Neutralizing Gas (Neutralizing Gas) of Weezing, which cancels the abilities of the rest of the creatures in play; wave Reflection Breastplate (Mirror Armor) of Corviknight, with which to reflect all the alterations of the attributes. There have also been some new items such as Rare Service (Room Service), which lowers the speed of enemy Pokémon by using the Rare Space movement; wave Escape Backpack (Eject Pack), which causes its bearer to automatically change to another creature when one of its attributes is lowered.

On the other hand, new movements have been offered as Strong Strike (Breaking Swipe), with which to lower the attack on all hit enemies; Y details about Dynamax mode. As explained, Dinamax attacks ignore the probability of backing down and they have powerful side effects such as increasing the attack or physical and special defense of all allied creatures at play. You can see all this for yourselves in the trailer that we leave below

On the other hand, details about the competitive scene have been offered, revealing that Pokémon Sword and Pokémon Shield will be the official video games during the 2020 season of Play! Pokemon. Along with this, details have been offered through a press release explaining more about the possibilities when fighting online against other trainers, revealing that there will be a qualifying mode. Below you can see all the details.

In Pokémon Sword and Pokémon Shield, Coaches can connect to the internet and fight each other in the Individual Combat or Double Combat modalities at the Combat Stadium.

In the Combat Stadium, Coaches can participate in Qualifying Combats where they will face players from all over the world and their Combat Teams.

In Friendly Fights, the thing is not to win or lose, but to improve as Coaches.

Features such as Online Tournaments and Loan Teams will also allow players to connect with each other in various ways.

Coaches who participate in Online Tournaments can fight in official tournaments or friendly tournaments.

The Loan Teams function allows Coaches to borrow Combat Teams with the IDs available on the Internet or make available to other players teams they have created. Up to five teams can be borrowed at a time and can even be used in Qualifying Combats.

Only a few days ago Nintendo offered new details about Pokémon Sword and Shield, highlighting among them the variants of Pokémon Galar such as Weezing, Zigzagoon or Linoon, with the latter having a new evolution. But nevertheless,…

We remind you that Pokémon Sword and Shield will land in Nintendo Switch on November 15, being the first new generation to be released on the Nintendo hybrid console.